15 shares
As an Amazon Associate we earn from qualifying purchases. Thank you for your support!

So what is a deuteragonist? It is, admittedly, a term that isn’t spoken of much outside of the world of fiction and drama, but you may already know what it is.

As we wrote in our article What’s a Protagonist, you may already know the protagonist is responsible for moving the story along, and to a degree the deuteragonist has a similar role. They help to tell the protagonist’s story in more ways than one:

Windows to the Soul of the Story

Like a window that lets us see through the glass, the character provides insight into the motivations, morals, and past of the protagonist.

They are, generally speaking, the one giving voice to that which the protagonist would typically keep secret. Because of this position, the deuteragonist is generally a person (or persons) with very close ties to the protagonist – a partner, a mentor, a spouse or significant other.

Proximity to the protagonist is important for a variety of reasons. First, it establishes credibility. Would you believe a stranger’s opinion of a main character in a story? Would you find someone that lacks a positive relationship with the protagonist a reliable source for information? (There is a lot to be said about reliability, but it won’t all fit here.)

You, as the reader, are more likely to suspend disbelief if the person telling you information has a long-standing positive relationship built on some kind of mutual trust, or at the very least a professional understanding. Simply put, if the protagonist does not trust them, why would the reader?

The Bridge Between Worlds

This is especially useful for serial protagonists as it provides a consistent voice and limits the narrator’s ability to understand the entirety of the protagonist’s actions as they occur.

Probably the most famous of these is Dr. John Watson of Sherlock Holmes fame. With the pointed exception of a few of his stories, Sir Arthur Conan Doyle spoke through the voice of Watson through the entire canon of stories surrounding the world’s first and greatest consulting detective.

Watson, a medical professional, soldier, and generally bright guy, accompanies the enigmatic detective on his various escapades as a willing participant in the madness that surrounds him. And while his insights into the cases they investigate are not always substantial, his insights concerning his friend and companion, Mr. Holmes, are instrumental in reinforcing the uniqueness of Sherlock’s attributes and translating them for the reader into something more palatable.

But Watson also provides a look into his private life and thoughts. Through this, we see the humanity in the otherwise mechanical Holmes, and his various flaws and personal indulgences in experimenting with drugs and excesses of various kinds.

While the Sherlock Holmes stories were not the first detective novels, they are by far some of the most memorable specifically because of this relationship.

The Bridge Between Gaps

Protagonists can be fickle creatures, and they’re not always willing to share information with other characters within the story. This is okay – to be true to their persona, it may actually be necessary to do from time to time, even when opening up would really be in their best interest.

So how does your audience come to learn more about your inscrutable protagonist? Through the deuteragonist, of course. They are the end-around through which the audience receives these bits of information.

A great example of this is the dynamic duo of X-Files fame, Agents Mulder and Scully. Agent Fox Mulder’s motto is “Trust No One”, and for good reason, but Agent Dana Scully appears, for the most part, to be the exception to this rule, and so, through her, we come to know more about Agent Mulder.

She pairs well with him, not only as a side-kick, but as a check against his almost manic obsession with the unexplained. Yet she holds his trust as a partner because she is also willing to take leaps of faith with regard to his fascinations because she is willing to be party to his escapades so long as there is a reason behind them.

On the screen, this trust manifests itself in Mulder opening up to Scully about matters he normally would not discuss with anyone. And so, instead of the X-Files being a closed-book drama with an impossible to know protagonist, we gain insight into his reasoning – the methods to his madness.

Related Article: What’s the Difference Between a Main Character Vs. Supporting Character?

The Deuteragonist is Beyond Reproach – Allegedly

Especially as a narrator, it is important that the deuteragonist be someone the audience trusts implicitly. They may doubt the sanity or methods of the protagonist, but the side-kick/partner needs to be someone on which they can rely to always be truthful – or at least that is what they want you to think.

Let’s go back to Dr. Watson, shall we?

There is the concept of the unreliable narrator, which may, in turn, be applied to anyone in close proximity to the protagonist. With Dr. Watson, we are presented with a voice in the story that is simultaneously smitten with his partner’s ability to deduce the source and method of a crime from bits of information that seem relatively unrelated to the matter at hand – a stray hair here, a whiff of some perfume or other, and, boom! He seemingly plucks the whole course of events out of thin air.

But is Sherlock really as good as Watson says he is? Or is Watson just that unobservant? Does he overplay Holmes’s brilliance because they are flat-mates and friends? Does he downplay Holmes’s problems with drugs to soften his hard and sometimes jagged edges with some humanity?

Back to the X-files, one might ask does Scully always report everything she finds out about Mulder?

Similarly, your deuteragonists may omit, downplay, embellish, and otherwise obfuscate certain information – they’re a person, after all, and their proximity to the protagonist (and their feelings towards them) will at times lead them to such behaviors.

A Light to Guide

Because of their close relationship to the protagonist, the deuteragonist can also serve as a check against them and the danger they often cause to themselves.

This is tremendously useful for you, the writer, as there may come a time when your main character starts behaving in ways that are other than normal for them.

Your even-keel detective may feel the urge or even present behaviors leading to the use of unwarranted force to push for a confession, as an example, and they may have very good reason in their mind for doing so. Their counterpart, then, would step in to remind them of their values – a sort of Jiminy Cricket, if you will – and steer them back onto the straight and narrow.

Do you have any questions about what a deuteragonist is? Share your thoughts in the comments section below! 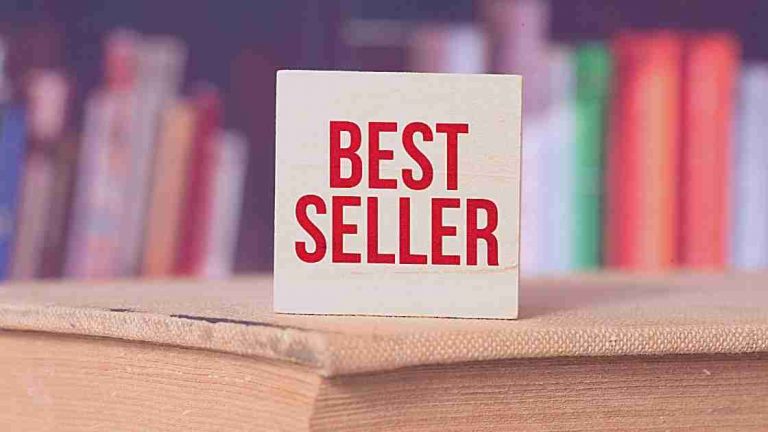 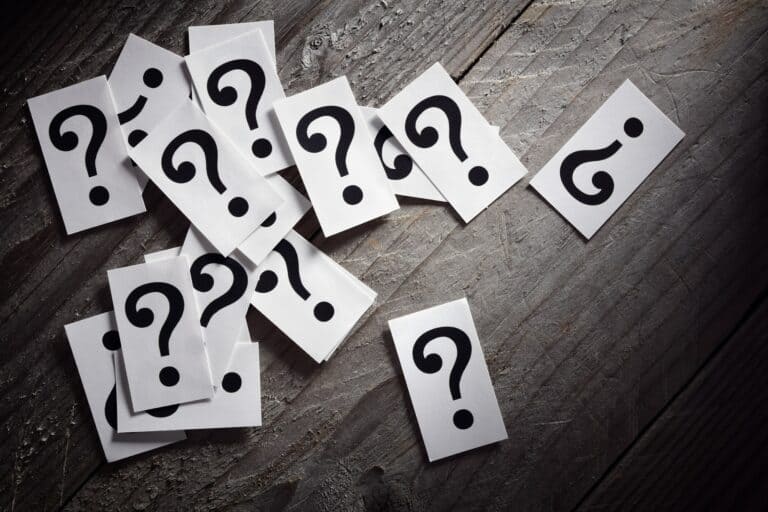 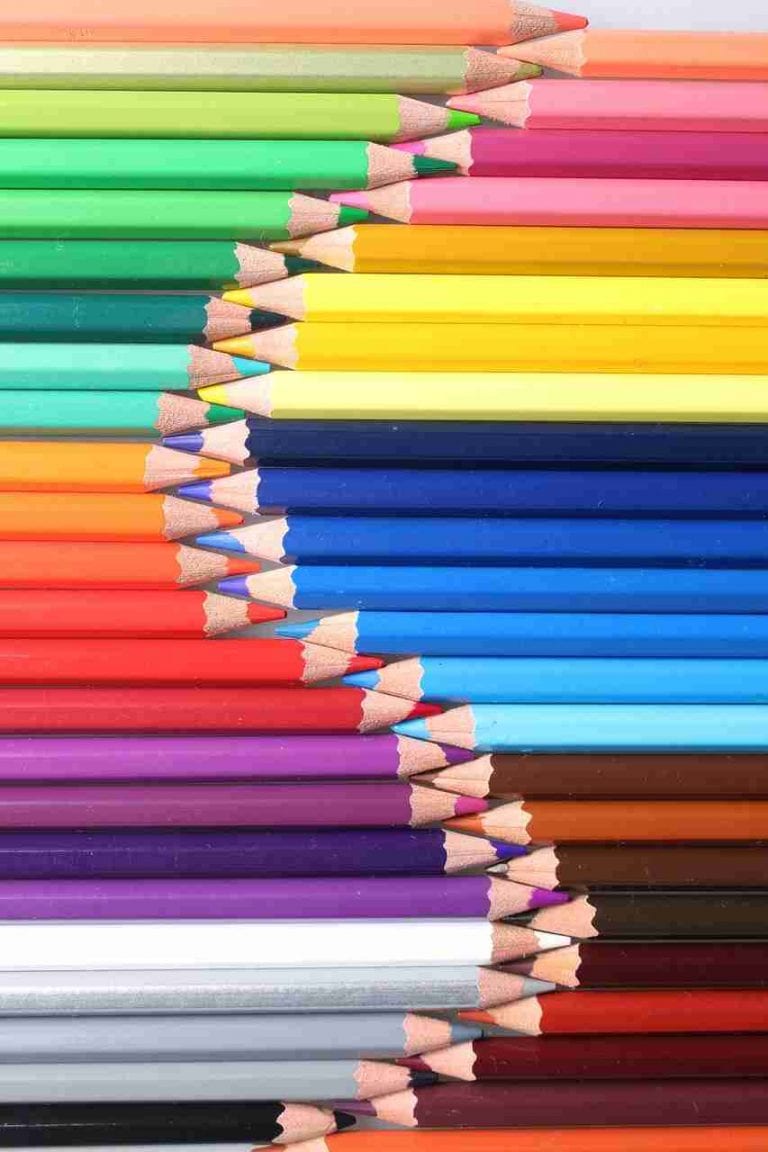 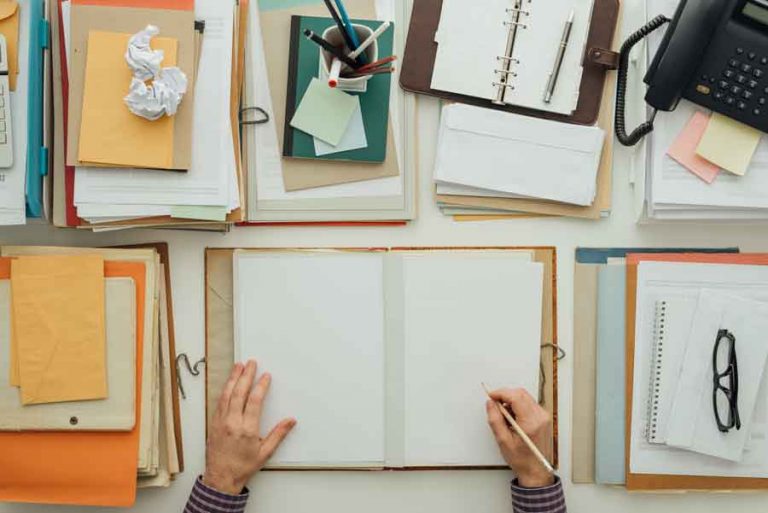 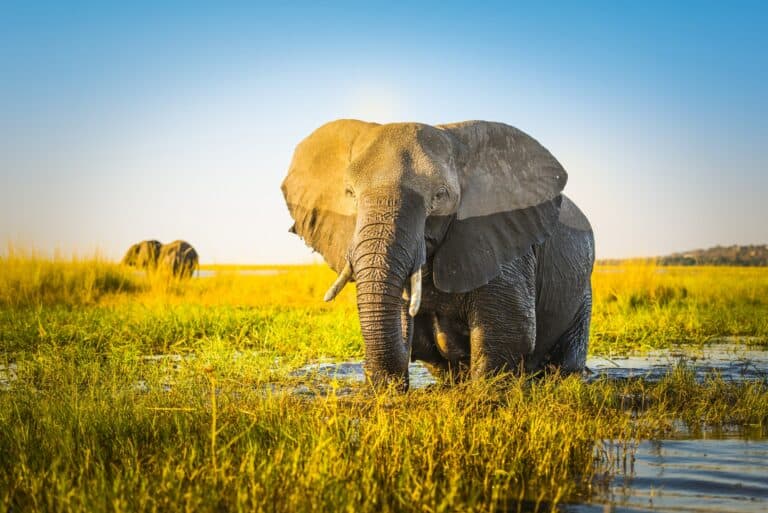