1 shares
As an Amazon Associate we earn from qualifying purchases. Thank you for your support!

What Are Dynamic Characters?

Here is the definition of a dynamic character:

This change typically occurs to the character’s personality or attitude, and often drives the story, or at least contributes significantly to its progression.

The Dynamic Character could be your protagonist – or perhaps even the antagonist in some cases – but always, they are a character that changes dramatically from who they are in the beginning of the story and who they are by the end.

Dynamic characters are a huge key when telling a good story. Whether you are writing a novel or writing for the screen, you want to have one or more dynamic characters to
help drive your narrative forward and give your audience something to latch in to.

Why Are Dynamic Characters Important?

Dynamic characters serve many important purposes in a story. Let’s look at some reasons you want to make sure you have them:

1. Your Story is Less Boring

Without dynamic characters, most of the literary and cinematic works of fiction that we all know and love would be quite boring and monotonous.

If your characters stayed the same from the beginning to the end, your readers would very quickly lose interest. No matter what conflict you have in your plot, if you don’t make your characters change, your plot will fail.

It could be said that the primary purpose of dynamic characters is to make a story more exciting. But they also make the story more realistic, as many of the changes that such characters typically go through are reflected from real life.

Few people go through significant life-changing events without being transformed in some way.

So for a dynamic character to undergo a transformation that we would expect normal to go through, it just makes them much more believable.

The dynamism of a character also gives them more depth.

Uncovering and presenting different aspects of an individual’s personality gives audiences something to anticipate.

They then become more emotionally invested in the character, which only makes subsequent events in the story more rewarding.

One of the best ways to understand dynamic characters are by example, so let’s take a look at some popular examples.

Some of the best-loved novels and films have dynamic characters in central roles. Here are a few examples:

In the hugely popular Harry Potter franchise, Neville undergoes a significant transformation from a weak and awkward boy into a powerful and confident magician. Towards the end of the series, he is so powerful that he helps defeat the villainous Death Eaters.

Dynamic characters can transform from good to bad, as is
the case with Anakin Skywalker. Although a promising Jedi in the beginning, he eventually gives in to the dark side and assumes the role of the fearsome Darth Vader.

In the classic novel and film, The Outsiders, Ponyboy transforms from an innocent and fragile young man into a hardened fighter. But his subsequent transformation into a hero that saved children from a burning church shows that
dynamic characters can go through many arcs within a single story.

4. The Beast, Beauty and The Beast

From the Beauty and the Beast, the Beast is perhaps one of the most familiar and most easily recognizable dynamic characters around. From a fearsome and vicious creature, he eventually softens up and even reverts into the prince he once was.

From the smash TV series, Breaking Bad, Walter White is a
dynamic character forced into extreme circumstances by his own actions and forces outside his control. The subsequent moral roller-coaster he goes through is the stuff that good stories‒and good dynamic characters‒are made of.

How to Create Your Own Dynamic Characters

There are many ways to make your characters dynamic. Here are some suggestions for creating effective dynamic characters:

Start out by deciding what type of person
your character is. Whether meek or bold, introverted or outgoing, these traits will help you figure out what to change to make your character’s transformation happen.

2. Assign your character some responsibility.

The most effective dynamic characters are those that are at least partially responsible for the conflicts they face.

By making your characters responsible for what is happening to them, it becomes much more believable to have them undergo a significant change.

Few people make a major life change at the first sign of
conflict. When writing your character, have them undergo a series of increasingly difficult and inescapable challenges. At some point, they should then be confronted with the realization that they have to make a real change in their lives.

Finally, show the transformation rather than spelling it out. Show, Don’t Tell is the best thing you learn to do as a writer to craft compelling stories that your readers will remember for a long time.

Audiences have become more sophisticated, and are more likely to react to non-verbal cues. By demonstrating your character’s inner conflict and subsequent decision to better
themselves, your audiences will likely be more receptive to the message than if you had spoon-fed it to them.

Dynamic characters are an important part of a story and just one of the many writing techniques you can use in your writing. You may also want to check out some of our other helpful resources for writing and character development:

I hope this article is helpful for you and I hope you’re able to make your characters more dynamic and exciting in your next story!

Have any questions about dynamic characters? Just ask in the comments below!

Eric Pangburn is a freelance writer who shares his best tips with other writers here at ThinkWritten. When not writing, he enjoys coaching basketball and spending time with his family. 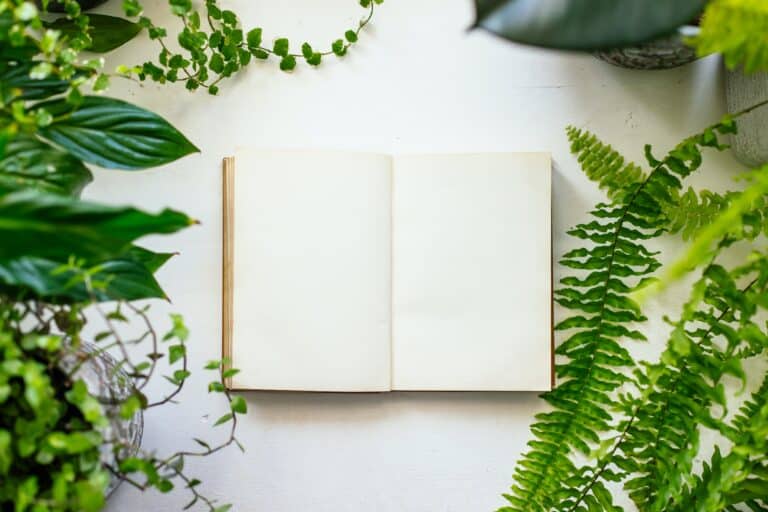 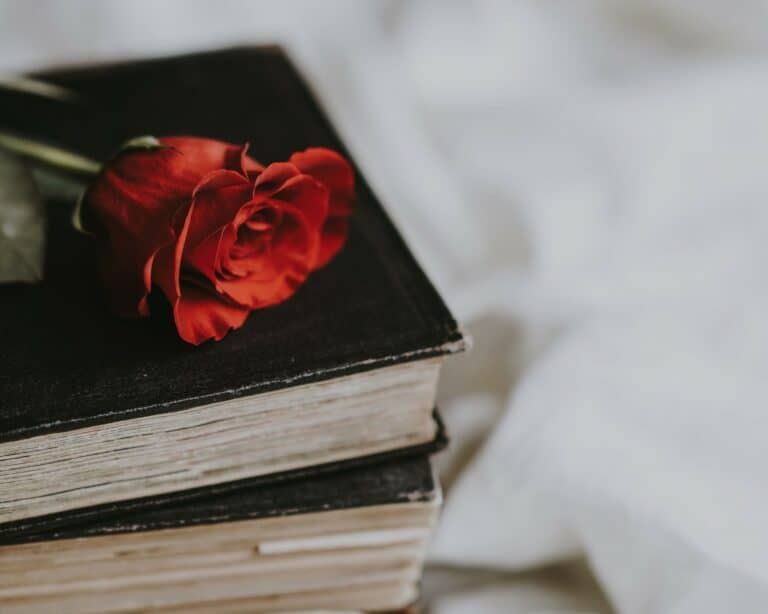